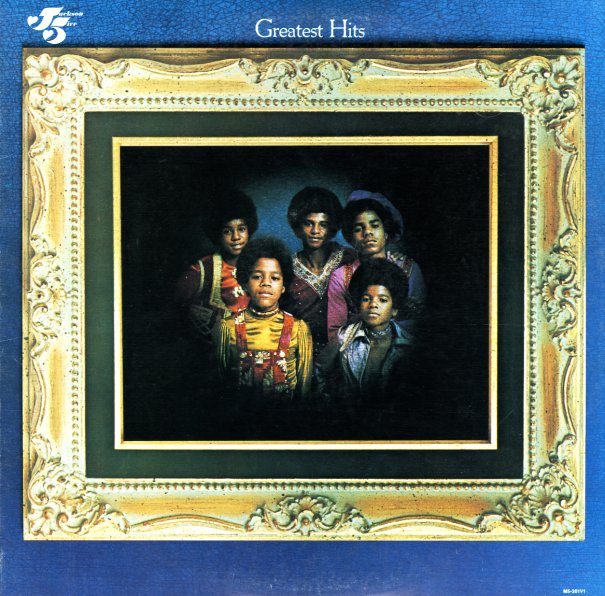 A testament as to how many hits the Jacksons produced in a short amount of time – this Greatest Hits was compiled only three years after the group's first record was released. It contains all the goodies you'd ever want by them, from arguably their best years. This excellent single LP contains cuts like "I Want You Back", "ABC", "The Love You Save", "Mama's Pearl", "Goin Back To Indiana", "Maybe Tomorrow", and "I Found That Girl". Beautiful stuff, never to be equaled. Michael, what happened?  © 1996-2022, Dusty Groove, Inc.
(In a standard cover, with light edge wear. Name & notes in pen on cover & labels. Includes Jackson Five fan club inner sleeve.)

Third Album
Motown, 1970. Very Good+
LP...$14.99 18.99
The Jacksons' third album for Motown – and definitely one that has the quintet moving full steam ahead! There's a sense of perfection here right from the get-go – that really put-together quality the boys hit with their second album, thanks to great studio help from The Corporation and ... LP, Vinyl record album