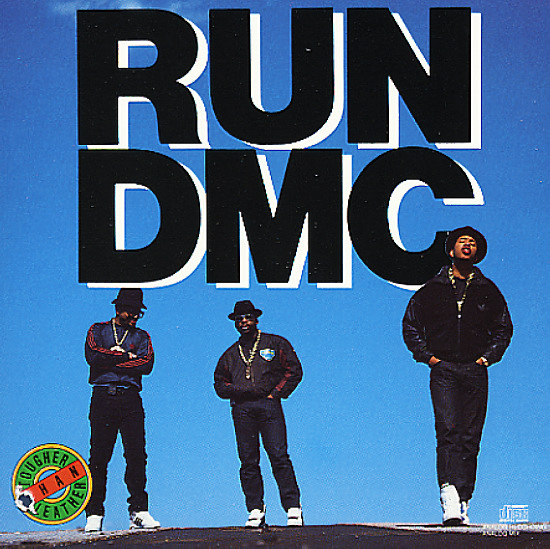 A once underappreciated later effort from the mighty Run DMC – with slightly harder hitting beats, and an overall tougher style – and it's ultimately the crew's last solid beginning-to-end LP! A worthy set that includes "Mary, Mary", "Beats To The Rhyme", "Run's House", "They Call Us Run-DMC", "Papa Crazy", the title track and more.  © 1996-2021, Dusty Groove, Inc.
(Cover has light wear and a cut corner.)

Power In Numbers – Instrumentals
Up Above, 2003. Very Good+ 2LP
LP...$29.99
All praise to the mighty J5 – reminding us in the early 00s that hip hop could still be about funky, party rockin' beats and flowing on beat, with witty rhymes! This album's mostly produced by Cut Chemist, though Nu Mark has a hand in a number of tunes, and there's a couple of tracks by the ... LP, Vinyl record album

Martians Come Back!
Atlantic, 1955. Very Good
LP...$6.99
One of Shorty Rogers' greatest records – and a very nice set of tight west coast arrangements that really shows off the Rogers sense of sparkle and swing – a vibe that definitely comes through in the famous cover image too! Shorty wrote nearly all of the tracks, and the writing's a ... LP, Vinyl record album