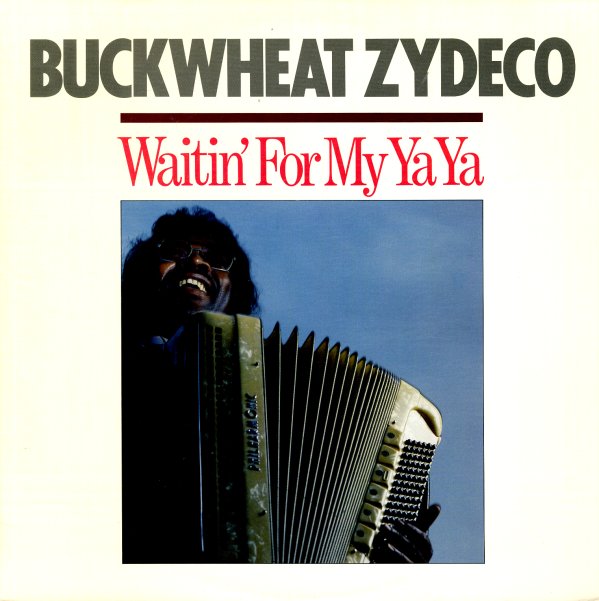 Waitin' For My Ya Ya