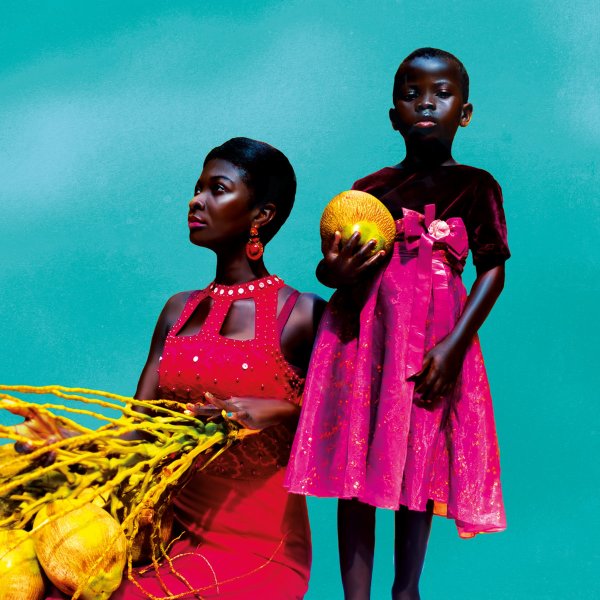 The first-ever solo album from Kweku of Ghana – who you've likely heard as KOG on projects with Nubiyan Twist, Onipa, and others – really sounding great here with a colorful vibe that really fits the image on the cover! The rhythms percolate nicely throughout – lean beats mixed with live percussion and some jazzier instrumentation – only occasionally hitting more familiar West African modes, as KOG borrows bits of influence from his colleagues in the UK – and works in all these cool currents of contemporary soul as well! Titles include "Mayedeen", "Like A Tree", "Shidaa", "Lord Knows", "Ayinye", "Ebeneezer", and "No Way" – which features guest work from the legendary Gyedu Blay Ambolley!  © 1996-2022, Dusty Groove, Inc.