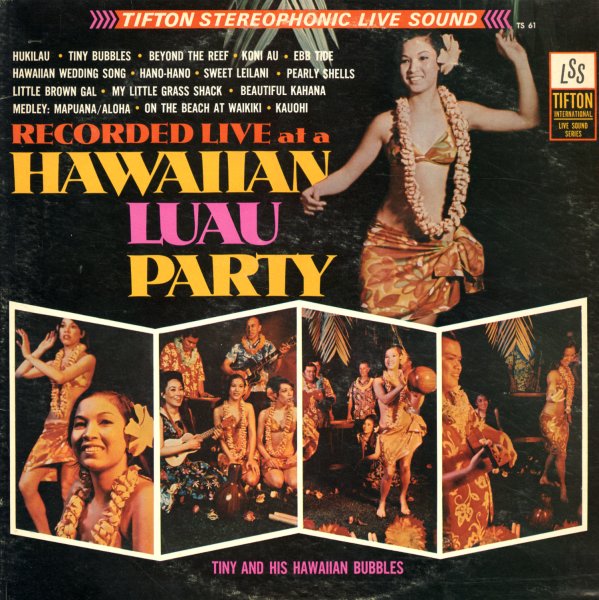 (Red label pressing. Cover has some ring and edge wear and a small staple in the top left corner.)