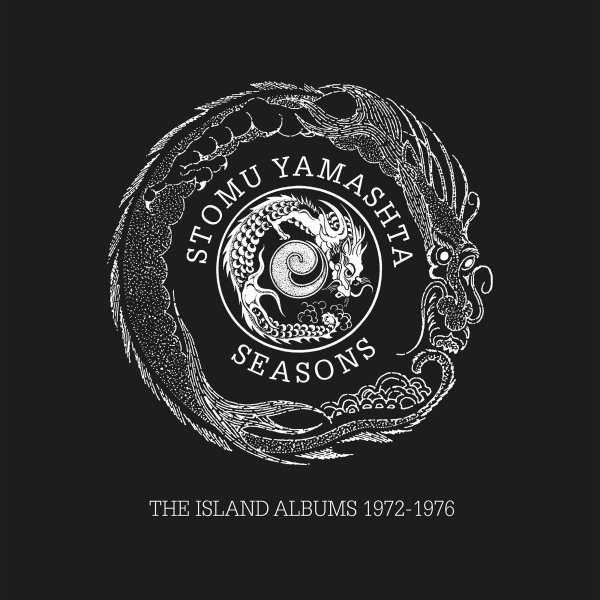 An insane amount of music from one of the most unique talents of the prog generation – an artist who was almost a genre unto himself – and who seemed to give the world something different with each new release! Stomu Yamashta was a Japanese percussionist, with training in both avant and folkloric modes – but by the time the 70s rolled around, he also broke out of his native scene, and did some amazing work in a variety of different modes in the UK and US! At the core of each of these records is Stomu's percussion talents, but they're used in very different ways, depending on the nature of the recording – as some are spare and more acoustic, others have more rock elements, and some are soundtrack-related projects too! The set also ends with work from a supergroup that had a heck of an interesting lineup – the group Go, which mixed Yamashta's percussion with an unlikely assemblage that included Steve Winwood, Klaus Schulze, and Al Di Meola! All that music is brought together here in one big box that features all the albums with their original cover art, plus a booklet of notes – albums that include Floating Music, The Man From The East, Freedom Is Frightening, One By One, Raindog, Go, and Go Live From Paris.  © 1996-2022, Dusty Groove, Inc.