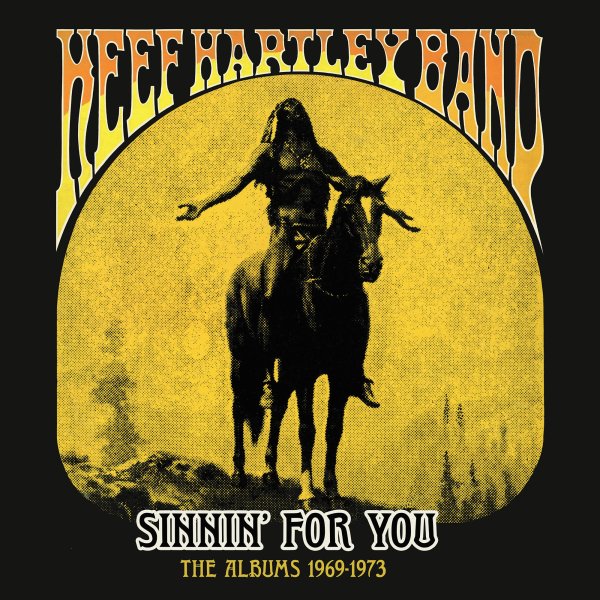 A tremendous run of music from the great Keef Hartley – a British drummer who was maybe not the biggest name on the scene, but who created some wonderfully groovy music on the albums in this set! The records are a brilliant blend of jazz and rock elements, but in ways that are so different from so many other jazz rock records of the time – maybe in part because Hartley could always bring a lot of soul and a bit of funk to his drums, while still also keeping things in more of the rock side of the spectrum overall – yet opening the door to let in some key jazz musicians from session to session – including trumpeters Harry Beckett and Henry Lowther, reedmen Johnny Almond and Jimmy Jewell, and organist Wynder K Frog – just a few of the players who really give these records a special sort of vibe! It's a bit hard to peg the sound of the records in just a few words – in part because they each have their own flavor – but they're all great, not a weak one in the bunch – and the package features the full albums Halfbreed, Battle Of North West Six, Overdug, Time Is Near, Little Big Band, Seventy Second Brave, and Lancashire Hustler. PLUS, there's also 15 bonus tracks added to the set – mostly live, and some live in studio!  © 1996-2022, Dusty Groove, Inc.