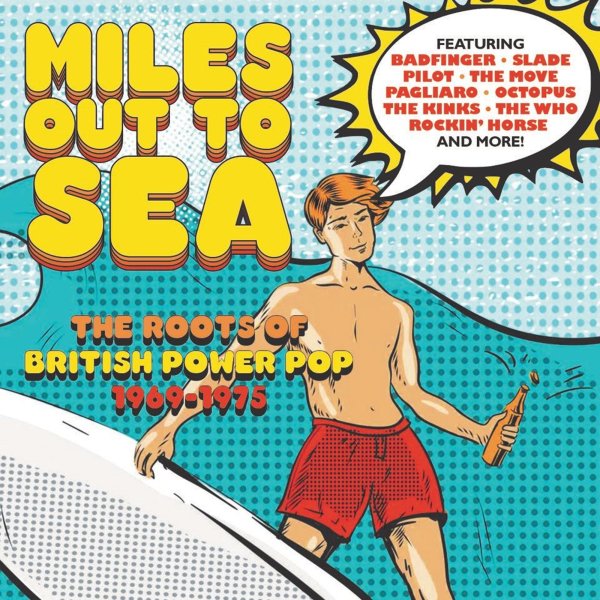 A really great collection of cool, catchy tunes from the UK scene at the start of the 70s – music that maybe lived in a valley between psych and prog, between classic rock and punk – but which has had surprisingly strong staying power over the years! The artists here come from a variety of different scenes, but the music is nicely unified in the way it takes creative instrumentation and focuses it down into tighter lines, often with great production techniques that amplify key elements in the music, and vocals that really help send the whole thing home! You're sure to recognize a few names here, and might be surprised to find them in the company of the others – but that's also the real charm of the package, as it does a wonderful job of digging through overlooked records – to come up with a set of seminal tracks that sound wonderful here together. There's a total of 74 tracks in the box, along with a detailed set of notes on everyone included – a great lineup that includes Liverpool Echo, Rockin Horse, The Move, Jimmy Campbell, Stray, Atlantis, Billy Bates, Octopus, Bachdenkel, Budgie, Starry Eyed & Laughing, Pagliaro, Slade, Raw Holly, Marmalade, Noel Harrison, Byzantium, Gerry Rafferty, Fabulous Ratbites From Hell, Keith Riley, First Class, Pilot, Shape Of The Rain, The Who, and many others!  © 1996-2022, Dusty Groove, Inc.