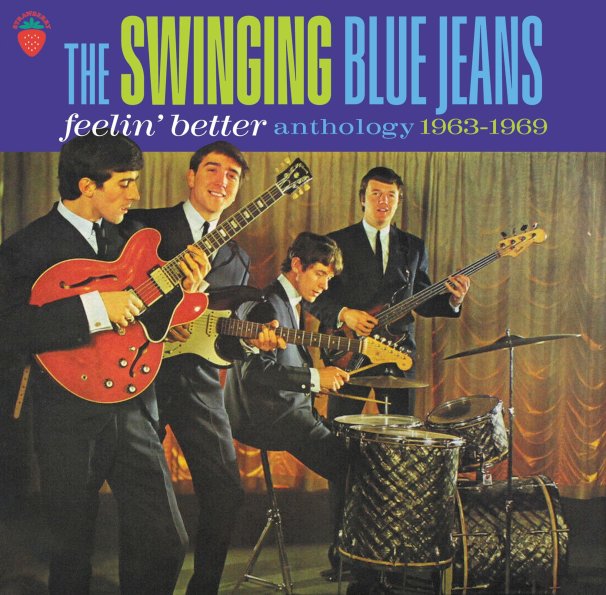 Very groovy work from The Swingin Blue Jeans – a UK quartet who rose up in the same wave that brought the world The Beatles, but one who never fully got their due on our side of the Atlantic! Yet despite that lack, the group's work is wonderful – tight guitars and vocal harmonies, and the kind of jaunty, catchy tunes that really made the Merseybeat scene shine in the early 60s – taken here to some great new territory on the group's later tracks too! From the very first note, it's clear that these guys are a great group first, and a recording act second – as there's a sharpness and tightness that's maybe more familiar to fans of American groups from the Northwest scene at the same time – a no-nonsense approach that has the guitars and vocals getting right to the heart of the matter right away, then really having a hell of a lot of fun over the short space of the tunes! UK listeners might know the group's few big hits, but there's a hell of a lot more here that stands in strong testimony to the group's greatness – 103 tracks in all, with a huge amount of material we've never seen elsewhere – all supported by a massive booklet of notes.  © 1996-2022, Dusty Groove, Inc.