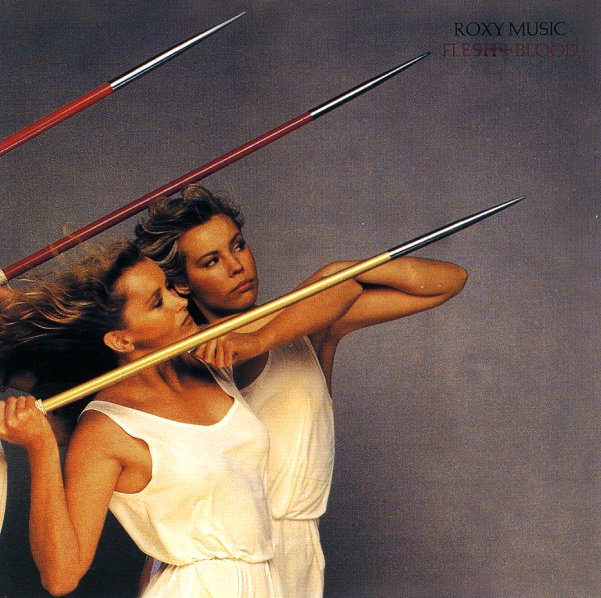 A fantastic start to the second chapter of Roxy Music – a time when the group was stripped down to a trio, and almost seemed to arise as a way to answer the newer music that was coming up from all the younger groups that Bryan Ferry had influenced with his work in the 70s! Things aren't as weird and wild as at their start, but the instrumentation is impeccable – thanks to guitars from Phil Manzanera and saxes from Andy MacKay – and an approach that has the group bringing in some key other players from track to track, expanding the sound but never going too far. The vibe is a bit like the feel of some of Bryan Ferry's best solo work from the years before – but more Roxy-like too – and still head and shoulders above anything the new romantics had to offer. Titles include "Same Old Scene", "Flesh & Blood", "My Only Love", "Oh Yeah", "No Strange Delight", and "Running Wild".  © 1996-2023, Dusty Groove, Inc.

Siren (180 gram half-speed master pressing)
EG/Republic, 1975. New Copy (reissue)
LP...$27.99 29.99
Quite possibly the biggest early moment of US fame for Roxy Music – thanks to the classic "Love Is The Drug", which kicks off the album and is easily one of the group's best-known tunes of the 70s! The album tightens things up slightly from the sound of Country Life before – ... LP, Vinyl record album