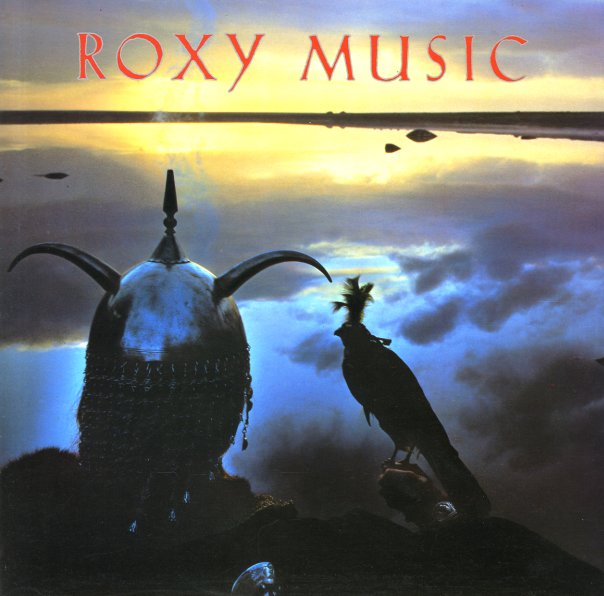 The kind of Roxy Music album that nobody would have expected back when Brian Eno was in the group – but a set that really helped expose the group to a whole new generation, and find a way to develop that special style that Bryan Ferry had brought to the group in the previous decade! There's a leaner vibe going on here – with the core trio of Ferry, Andy Mackay, and Phil Manzanera finding a way to be a bit more subtle than before, both instrumentally and lyrically – while still having Bryan do that oddly sinister thing with his vocals, almost in a way that undercuts all the new young stars that were emerging in the younger generation. The recording quality is superb – especially on the vocals and Manzanera's work – and titles include "More Than This", "Take A Chance With Me", "India", "The Space Between", and "To Turn You On".  © 1996-2022, Dusty Groove, Inc.

Manifesto (180 gram half-speed master pressing)
Atco/Republic, 1979. New Copy (reissue)
LP...$24.99 29.99 (LP...$6.99)
A brilliant little comeback album for Roxy Music – their first album in 4 years after Siren, and a well-done departure that takes off from older records without losing any of their greatness! In a way, the set's almost the group's Lodger – a similar effort to Bowie's record from the ... LP, Vinyl record album