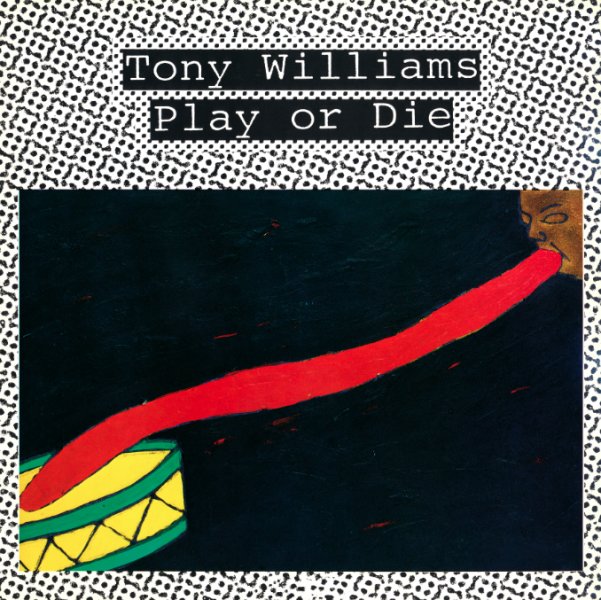 An unusual set from an overlooked chapter in the career of drummer Tony Williams – material cut in Germany after his big major label albums of the 70s, but before he'd return to more standard jazz territory on Blue Note in the 80s! The style here is very different than both, and really is a great fit for the dynamic energy that Williams unlocked on the drum kit – with maybe echoes of his contributions to Weather Report, but even leaner – as the group is a trio with Tom Grant on keyboards and Patrick O'Hearn on bass – both players we don't know that much at all, but who've clearly drawn great inspiration from the more hard-hitting side of the 70s fusion spectrum! Tony is a monster on the drum kit – really upfront in the recording, with lots of space to open up on the album's long tracks – with breathtaking energy that shows why he might have been the key force in helping the Miles Davis group pick up the pace at the Plugged Nickel. Titles include "Para Oriente", "The Big Man", "Beach Ball Tango", and "Jam Tune".  © 1996-2022, Dusty Groove, Inc.