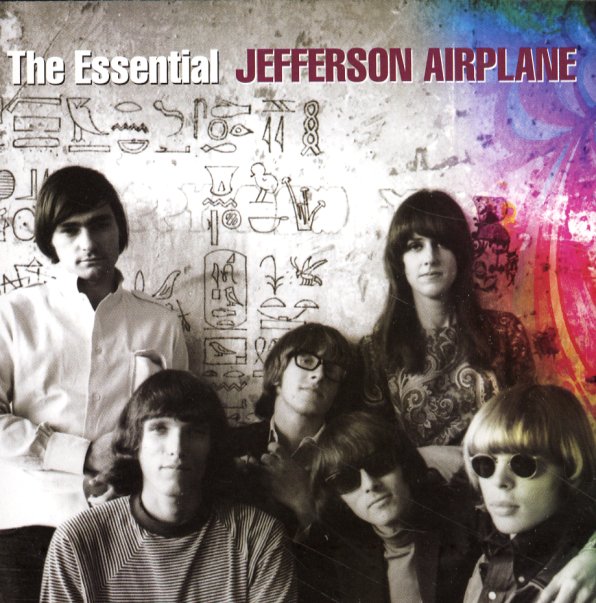 Thirty Seconds Over Winterland (with bonus tracks)
Iconoclassic, 1973. Used
CD...$19.99 (LP...$7.99)
The late live album from Jefferson Airplane – who were at the end of their journey, but whatever their personal differences may have been at the time, they still put on a helluva great rock and roll show! Thirty Seconds Over Winterland was recorded at that legendary San Francisco venue, and ... CD