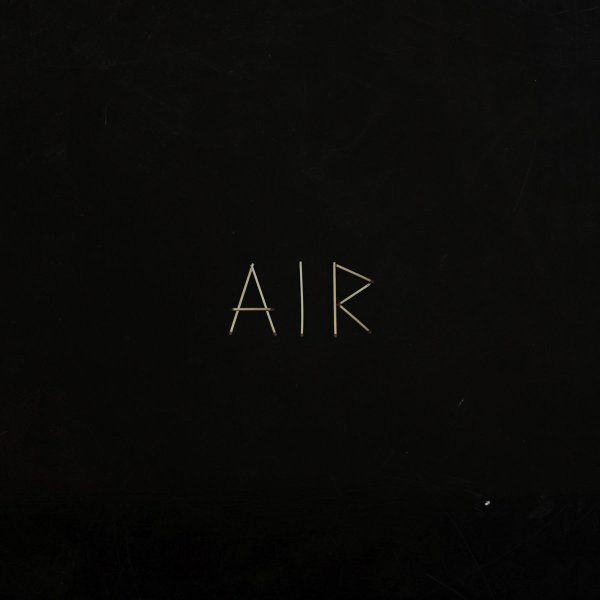 Also available
Sault — Air ... CD 18.99
Maybe the most powerful album we've ever heard from Sault – and a record that's unlike anything else they've given us before! The set has Sault rising into the righteous heavens – almost like the way that certain artists were elevated by the power of the Cadet/Concept late 60s years in Chicago – as the record blends choral voices and soaring strings with a subtle current of soul – all with echoes of Minnie Riperton and Rotary Connection, but an even more spiritual quality overall! And don't let the words "choral" or "strings" make you think this isn't a soul record – because if anything, it's maybe more soulful than the group's previous records – fitting nicely into a legacy that would include Donald Byrd's "Cristo Rendentor", Billy Harper's "Capra Black", and some of the vocal experiments of Max Roach. Titles include "Time Is Precious", "Luos Higher", "June 55", "Reality", "Air", "Heart", and "Solar".  © 1996-2023, Dusty Groove, Inc.