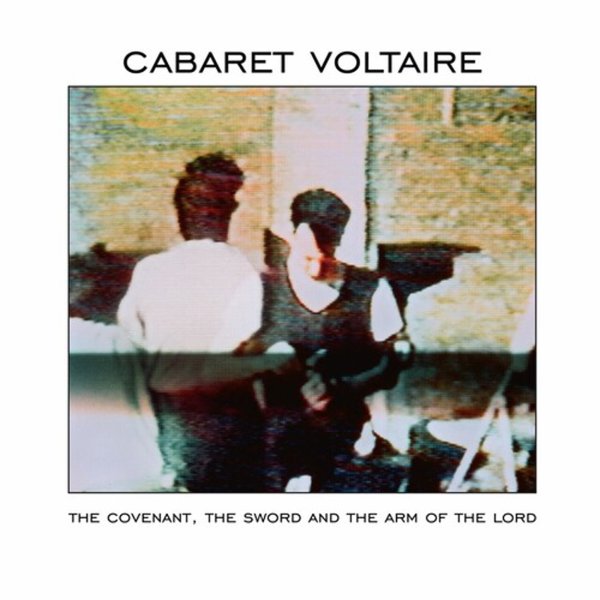 Not the earliest album by Cabaret Voltaire, but a mid 80s set that actually seems to have the group going back to a bit more of an edge – maybe inspired by some of the farther reaches of the indie cold wave underground who were inspired by their initial experiments! There's a fair bit of sample use here – not snippets of older drum beats, but bits of found sound, spoken word, and other elements that pepper the blend of beats, keyboards, and distorted guitar that the duo seem to use here even better than ever – really aware of the possibilities of their sound, but never softening it at all with too much production. Titles include "Motion Rotation", "Whip Blow", "The Web", "Warm", "Kickback", "I Want You", and "Hells Home".  © 1996-2022, Dusty Groove, Inc.
(Limited edition white vinyl pressing with download!)