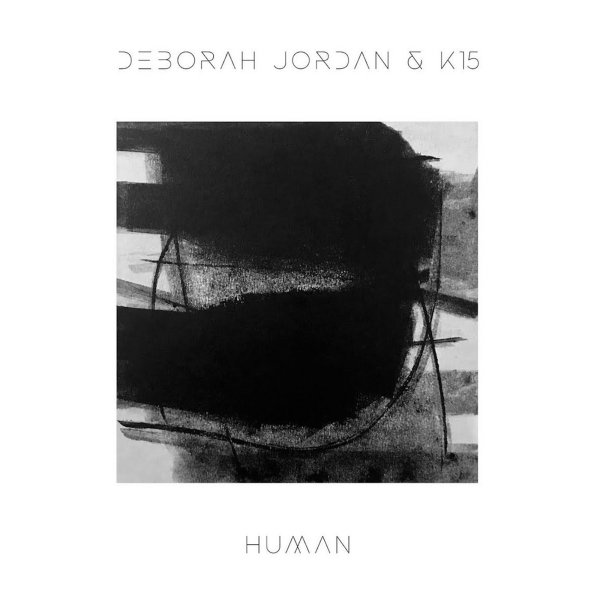 Deborah Jordan is back, and sounding every bit as wonderful as we might have hoped – continuing her work as a groundbreaking singer in 21st Century soul, as she works here with music put together by Kieron Ifill! The tracks are often quite lean – crisp and focused, in a way that really has Jordan's vocals right up front – and the approach is almost a leaner take on the cosmic London styles that first lifted Deborah up to the heavens – but with a more refined take on the style that really knocks it out of the park! The whole album's wonderful – a key slice of material from this wonderful vocalist – and titles include "Innervision", "Human", "Running", "Heartbroken", "Fragility", "Cycles", "Never4get", and "Wisdom".  © 1996-2023, Dusty Groove, Inc.