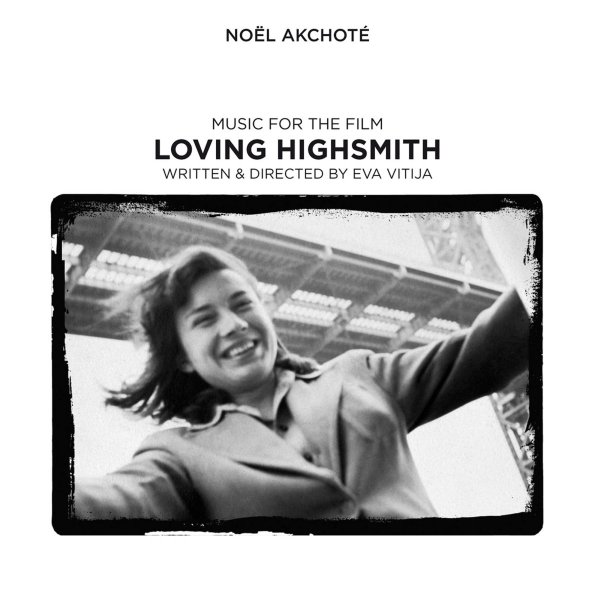 A pair of duets, greatly expanded here – and taken way past their initial use as music for a really lovely film about the author Patricia Highsmith! There's nothing really soundtrack-like about the music – although the setting has given all the artists involved a chance to work on some shorter tracks that have a different vibe than you'd get in more longform improvisation – beautifully personal, almost poetic moments – as guitarist Noel Ackchote duets first with Mary Halvorson on CD1, then with Bill Frisell on CD2 – a guitar-heavy package that's full of beautiful sounds throughout! Both CDs features a number of tracks used in the film, plus lots more session material too – with the original theme "Death Is Only A Dream" on both, plus many improvisations, and a few remakes of standards too.  © 1996-2023, Dusty Groove, Inc.