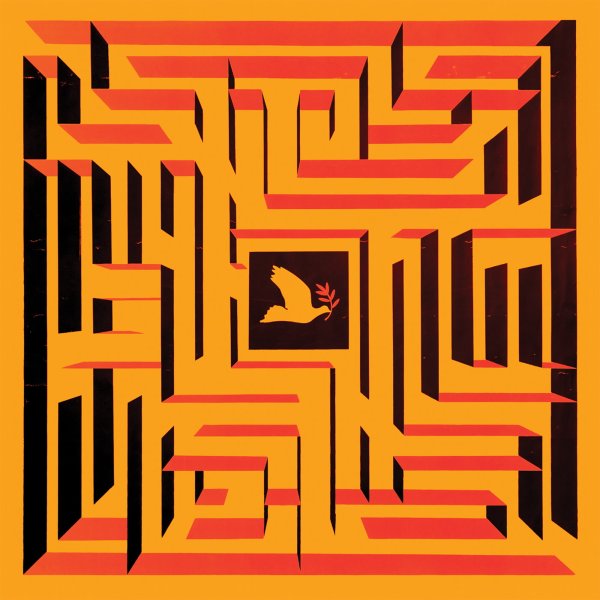 One of the many things we love about keyboardist Greg Foat is that he's never willing to sit still – that he's always on the move into some new dimension of his music – so much so that it's very difficult to ever compare one of his records with another! This set's got a very keyboard-heavy approach – recorded with just drums from Morgan Simpson of Black Midi – and a style that's like some of the best tracks from that moment when the sound library scene went more electric at the end of the 70s – although in a way that still stretches out with the enigmatic depths of some of Foat's more ambitious projects! The album's full of wonderfully spacey lines and laidback grooves – on titles that include "Underwater Fantasy", "Tropical Love", "Arctic Cavern", "The Investigation", "Green Odyssey", "Riding Into Battel", "Subterranean Lake", and "World Of Tiers".  © 1996-2023, Dusty Groove, Inc.