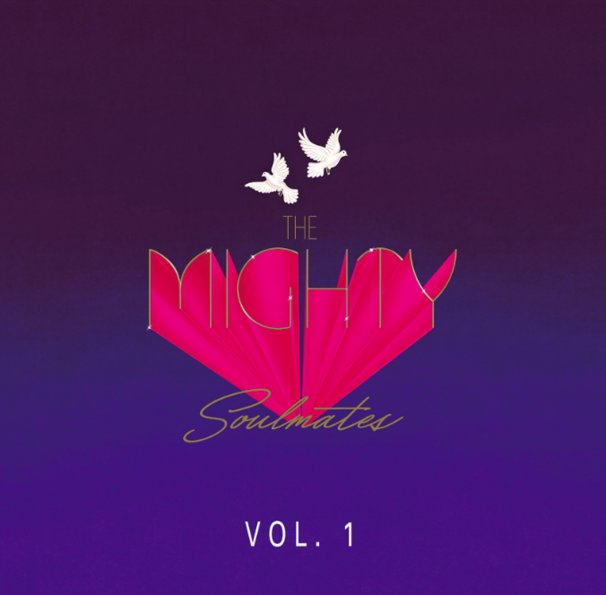 A near-lost record with a heck of a pedigree – a set that features work from members of The Time, Family, and The System – all working alongside 80s funk legend Andre Cymone! There's a nicely updated vibe to the set – a touch of early 90s new jack in some of the rhythms – and the whole thing's got an infectious vibe right from the start – maybe even more timeless and soulful than some of Cymone's classic records from back in the day! In addition to Andre, the quartet features work from St Paul Peterson, Mic Murphy, and Gardner Cole – on titles that include "I Wanna Be The One", "Back In The Day", "Blue Tuesday", and "Private Time". Plus, this CD features a lot more tracks than the Vinyl EP – other cuts that include "Get Down", "One On One", "Gonna Love You Right", "Dreamin", "Love Foundation", "Midnight Revelation", "Ball Of Confusion", and "Tied To Your Rocket".  © 1996-2022, Dusty Groove, Inc.

Coming Right At You (Japanese paper sleeve edition)
Soul Brother/P-Vine (Japan), 1974. New Copy
CD...$22.99 (CD...$18.99, LP...$36.99)
One of the rarest soul records of the 70s – recorded in Germany by a bunch of American servicemen on leave, but with a sound that's right out of the Chicago or Detroit groove of the pre-disco years! The group's great with both the funky and soulful material – hitting hard with monster ... CD