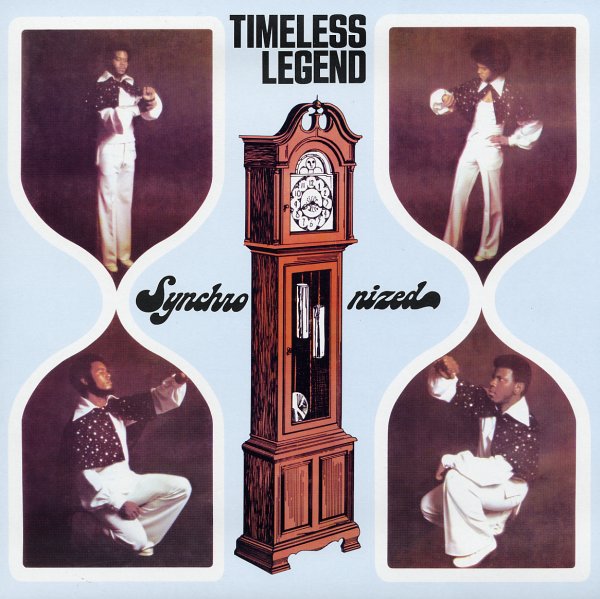 A strange name for a group that hardly stood the test of time – but a great record that's well worth discovering! Timeless Legend were a young soul group from Columbus Ohio in the mid 70s – and on this rare LP, they've got a sweet little style that's every bit as great as that of bigger acts of the time – sometimes as fragile as New Jersey male groups, other times as tight as the best from Philly! The group's really got their harmonies down well – shifting easily from sweet ballads to more upbeat numbers, working in a mellow 70s style that's made the album a lost treasure for soul collectors for years. Every cut's a winner – all original material handled with a professionalism and soulful care that makes for a very solid record overall! Titles include "Checking You Out", "Baby Don't Do This To Me", "You're The Best Thing", "Lonely Man", and "Ghost Of Love".  © 1996-2023, Dusty Groove, Inc.