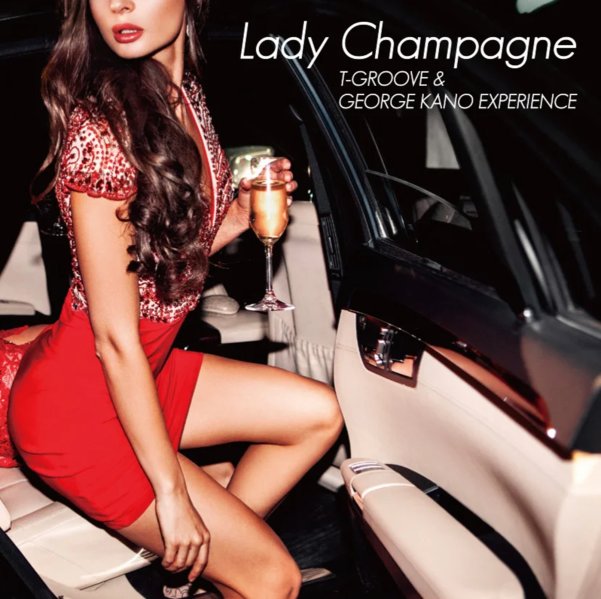 Also available
T-Groove & George Kano Experience — Lady Champagne ... LP 34.99
Few folks get a classic groove as right as T-Groove – and here, he's working with the George Kano Experience for an even more classic vibe – this wonderful blend of soul, jazz, funk, and boogie – all put together with the best sort of 80s groove production! The album's got a wonderfully understated vibe – so much so, the whole thing almost feels like the kind of lost major label production from back in the day – the sort of the set that was cut with top-shelf talents in the studio, then under-promoted by the record company – only to be discovered years later by rare groove hounds like us! Yet it's contemporary, and hopefully will get the attention it deserves – overflowing with great tracks that include a clubby remake of Herbie Hancock's "Cantaloupe Island", topped with the lyrics penned by Mark Murphy in the 70s – plus tracks that include "Shallow Naked Love", "Timeless Groove", "Haven", "Do It Baby", and "Secret Lover".  © 1996-2023, Dusty Groove, Inc.