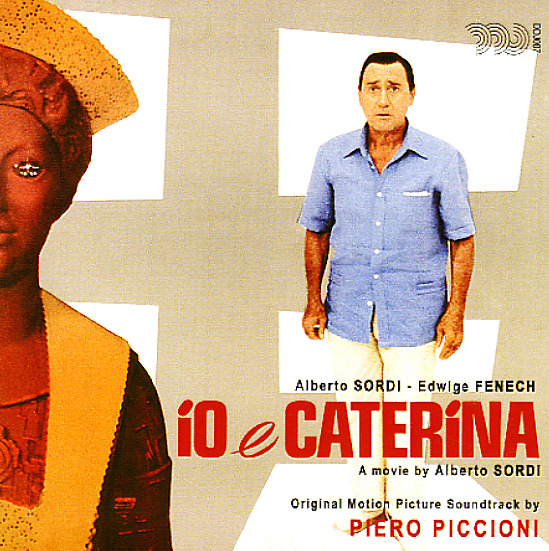 Sweet later work from the maestro Piero Picconi – a record done for a film that features an aging Alberto Sordi in the disco generation – and which gets a soundtrack from Piccioni to match! There's a number of funky, clubby tracks that have a warm electric vibe – mixed with others that have some of the richer soundtrack modes you'd know from Piccioni's earlier material – definitely updated a bit for the date of the movie, but still featuring some rock-solid work from musicians who include Gianni Oddi on tenor, Oscar Valdambrini on trombone, and Piero himself on piano and keyboards! There's a few disco tracks with vocals – one by Jason, the other by Shawn Robinson – and titles include "Imprinting", "As On & On We Dance", "Iron Doll", "What Is There To See", "Hold Me Till Tomorrow", "This Longing That I Feel", and "Sentimental Runaway". LP also features a bonus version of "Hold Me Till Tomorrow" with vocals from Edda Dell'Orso!  © 1996-2022, Dusty Groove, Inc.