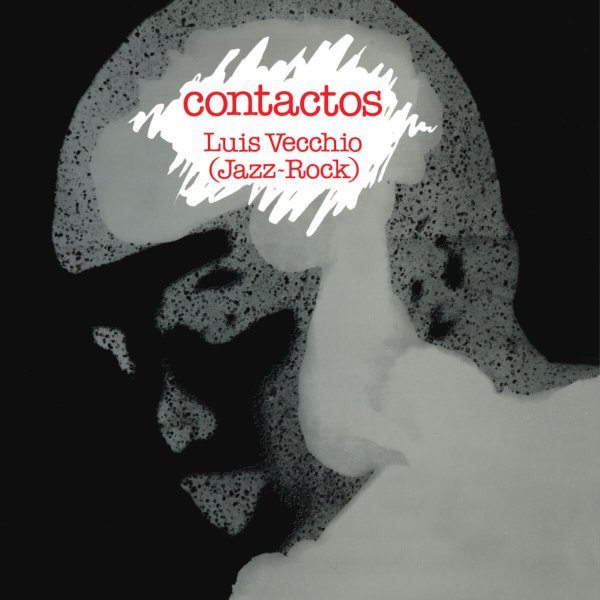 Also available
Luis Vecchio — Contactos ... CD 16.99
Fantastic keyboard work from Luis Vecchio – a player who was in isolation on the Canary Island when he recorded this album in the 70s – a monstrous bit of space jazz that was supposedly created after contact with aliens! Even without that backstory, though, the set's got plenty to offer – long tracks that feature plenty of freewheeling keyboard work in the best sort of 70s cosmic fusion mode – with Vecchio playing Fender Rhodes, Roland, and a phase MXR-pedal Morley – with just a bit of bass and percussion to back him up! Some tunes go a bit out, but others are nicely rhythm with some good exploratory keyboard passages – and titles include "Arima", "Canto A Ivnur", "27 FQP", and "Ucanca".  © 1996-2022, Dusty Groove, Inc.

Viaje A Prantia
Aphrodita/Altercat (Germany), 1977. New Copy Gatefold (reissue)
LP...$29.99 (CD...$16.99)
Fantastic fusion from 70s Spain – a set that's maybe equal part jazz and rock – although very different than some of the more jamming prog of the time! Instead, these guys have a great sense of space – so that the guitar of Napi Carratala is used judiciously, and really gives way ... LP, Vinyl record album

Viejas Raices De Las Colonias del Rio De La Plata
Trova/Altercat (Germany), 1976. New Copy (reissue)
LP...$24.99 32.99
One of the coolest records we've ever heard from this legendary Argentine pianist – a set that has Jorge Lopez Ruiz playing lots of Fender Rhodes, and mixing it in with both rootsy Latin percussion and a number of other keyboards too! The set's almost a South American version of some of ... LP, Vinyl record album