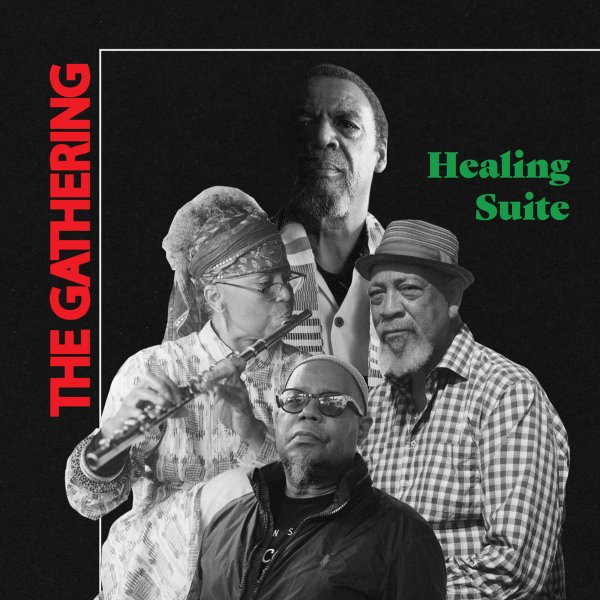 This Is Criss! (RVG remastered with bonus track)
Prestige/OJC, 1966. New Copy
CD...$4.99 12.99 (CD...$4.99)
A beautiful comeback LP recorded by LA alto genius Sonny Criss in the mid 60s – his first American session after a few years in France, and a few years off the scene back home! Sonny's time away had profound effects on his playing – and on this album, he returns transformed from the ... CD