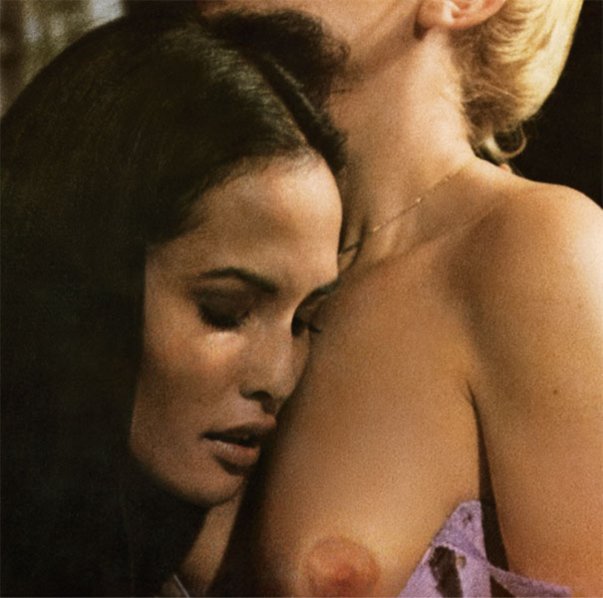 An Italian erotic soundtrack that's really a cut above – way more than just the kind of trashy music used in American films of this nature at the time – and instead a rich array of tones and colors that really lives up to the soundtrack legacy of Carlo Savina! The music has a sense of warmth that's really wonderful – plenty of acoustic elements, mixed with a bit of keyboards and bass – nothing too over the top, and a nice shift in melodic modes so that there's this richness to the music you might never expect from the cover! A few passages even have the feeling of 70s French film scores, balanced by others that have a more Italian vibe overall – and the superb presentation of the material features a total of 18 tracks in all, all with beautiful sound.  © 1996-2022, Dusty Groove, Inc.