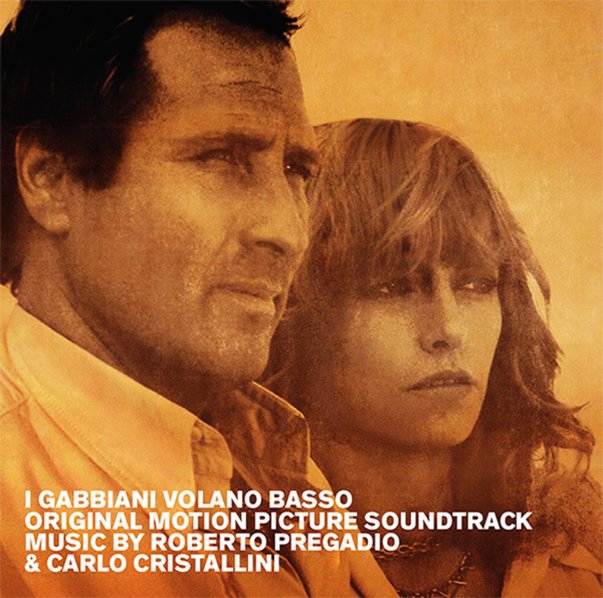 A sweet 70s soundtrack that's filled with great little numbers – the kind of cuts that have a gentle groove and some really sweet keyboard lines – very much in the best spirit of classic work from the decade by contemporary Stelvio Cipriani! We've always loved the work of Roberto Pregadio, but he seems to have an extra special sort of sound here in the company of Carlo Cristallini – and the pair do a good job of moving between short numbers and longer tracks that balance out both the rhythms and the instrumental elements of the overall soundtrack! A few moments are a bit moody, a few are all-out funky – but overall there's a lightly stepping quality to the music that's really great, and which makes for a complete delight as the long soundtrack makes its way through 25 different selections – all presented in the top-shelf way that makes this label so wonderful.  © 1996-2022, Dusty Groove, Inc.