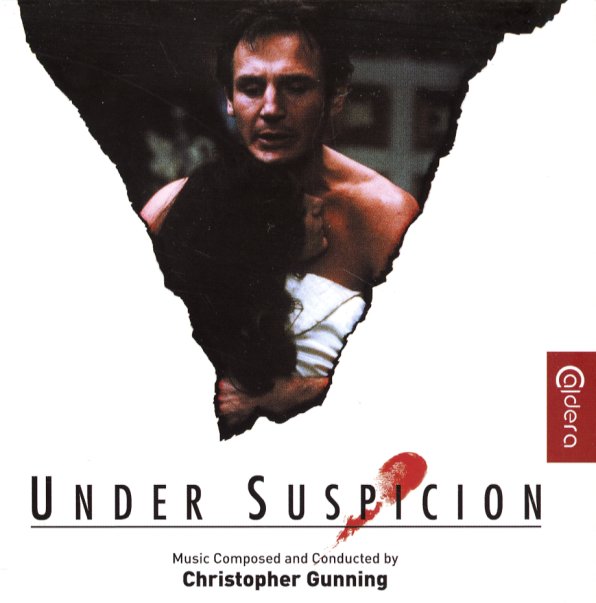 (Out of print, 2016 edition. Booklet appears to be signed by the composer and inscribed to the previous owner.)