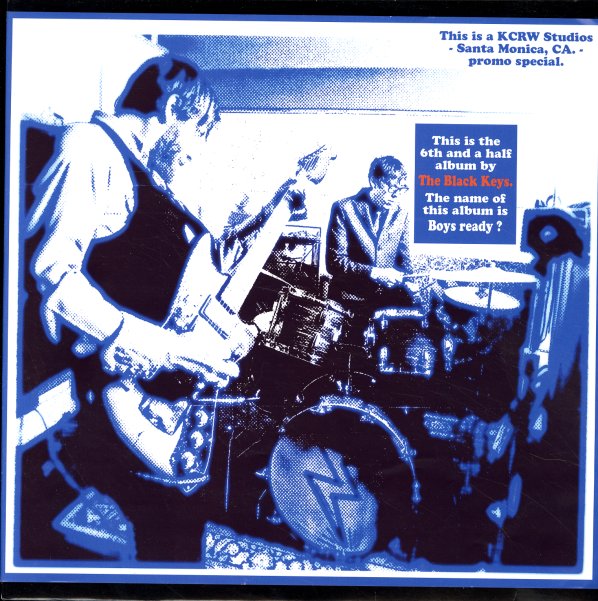 Hooker 'N Heat
Liberty, 1970. Very Good+ 2LP Gatefold
LP...$29.99
If you ever doubted the blues chops of Canned Heat, take a listen to this album – as the group are joined by the great John Lee Hooker, who they let stand strongly in the spotlight and almost make the album his own! Previous sets by Canned Heat were already pretty darn great – a huge ... LP, Vinyl record album