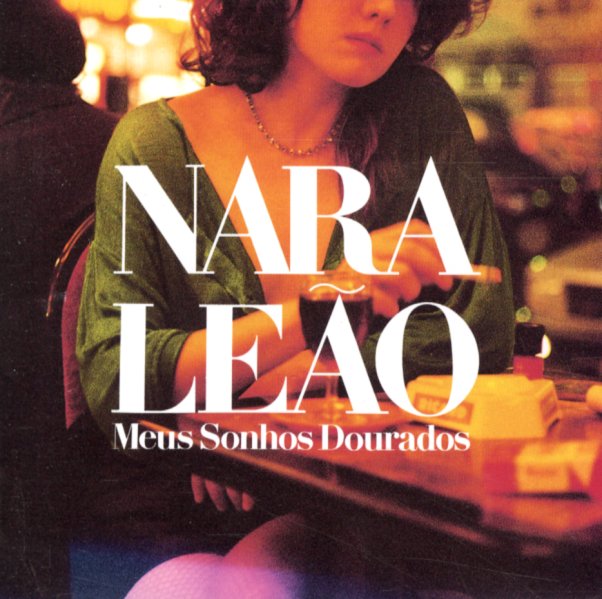 A great one from Nara Leao's "back to bossa" years in the late 80s – a set that has the lovely vocalist working through older American standards – but done here with new lyrics in Portuguese and some great bossa backings from Roberto Menescal! Menescal's airy style proved to be a perfect fit for Nara at this point, and the record's made even better by some guest work from Mauricio Einhorn on harmonica – blowing those blue-tinged notes that always helps to underscore the music with an extra hint of sadness. Titles include "Jamais (The Boy Next Door)", "Coisa Que Lembram Voce (These Foolish Things)", "Como Vai Voce? (What's New?)", and "Garoto Levado (Lullaby Of Birdland)".  © 1996-2022, Dusty Groove, Inc.
(Unusual early Japanese pressing with alternate cover art – includes obi!)