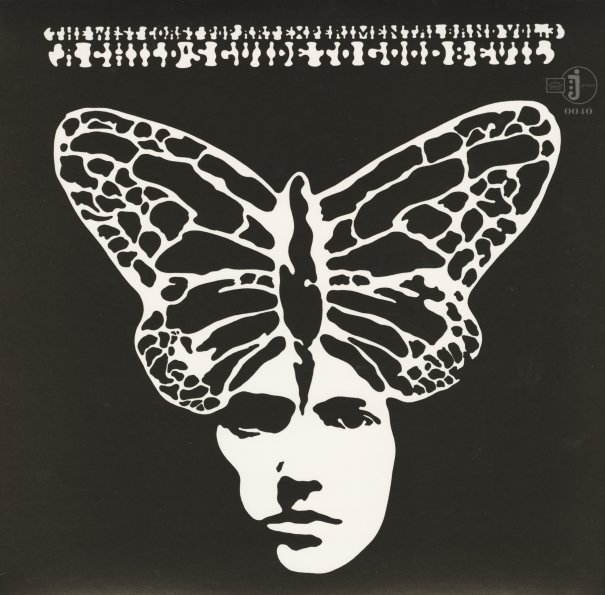 The continuing genius of the West Coast Pop Art Experimental Band – a group who are certainly as experimental as their name would imply, but who can also come across with some warmer Sunshine Pop touches too! And it's that which makes the group so wonderful – the blend of freak and sweet, of fuzz and fun – all given a special shape in the studio through the genius of producer Jimmy Bowen, whose work here with Bob Markley is superb – and very much open to the best freedoms that Warner was offering its creative talents at the time! The song titles are equally superb – and titles include "A Child's Guide To Good & Evil", "Ritual #1", "Anniversary of World War III", "Eighteen Is Over The Hill", "As Kind As Summer", and "Our Drummer Always Plays In the Nude".  © 1996-2023, Dusty Groove, Inc.
(Mono version – on blue vinyl! Limited edition.)