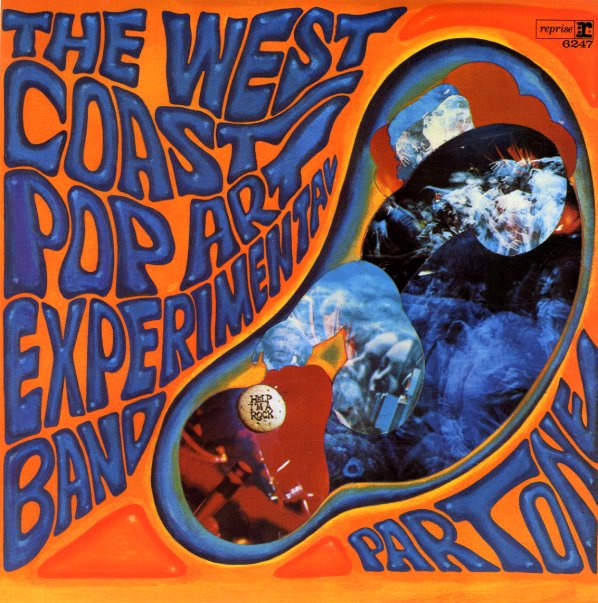 The initial uttering from the West Coast Pop Art Experimental Band – a group with a heady sound that definitely lives up to their name! There's less "pop art" going on here than just trippy psych – served up at a level that makes the group one of the best bigger label examples of the style at the time – and definitely a lot more edgey than some of their labelmates on Warner. Jimmy Bowen produced, but really keeps all the edges intact – and titles include the completely insane "Help I'm A Rock" (actually about a rock calling for help!) – plus "Shifting Sands", "1906", "Transparent Day", "Here's Where You Belong", and "If You Want This Love".  © 1996-2023, Dusty Groove, Inc.
(Mono version – on orange vinyl! Limited edition.)