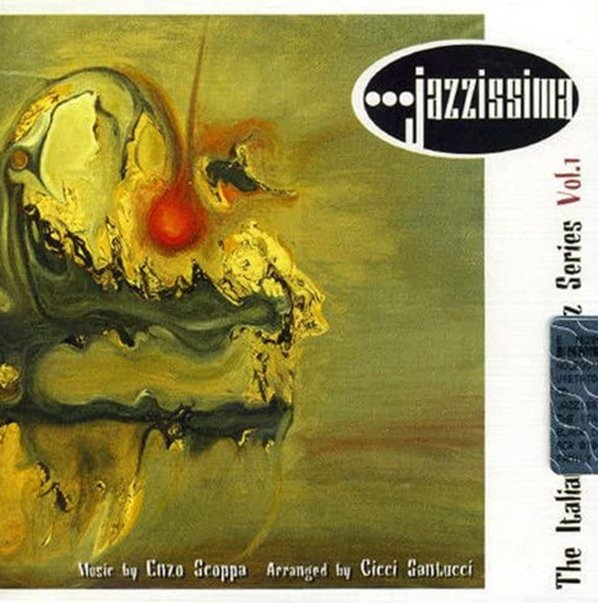 Excellent obscure jazzy groovers from the groundbreaking team of Cicci Santucci and Enzo Scoppa! Cicci plays trumpet and Enzo plays tenor – and the pair had chops sharp enough to play with the best of the Italian jazz scene of the 70s, but which also graced more than a fair share of private "sound library" recordings of the same time. The grooves are nice and tight, and the pair play with tight rhythm backing by Franco D'Andrea on piano, Bruno Briaco on drums, and Bruno Tomasso on bass – in a great mode that mixes bossa, bop, and mod styles with effortless ease, and which sounds like a classic Blue Note 60s release during its best moments, touched with some of the electricity of the post-Miles generation! Titles include "Wipe Look", "Spirale", "Trip", "Run Run", "Pressa", "Pausa", "Disoccupazione", "Primo Turno", and "Deep Look".  © 1996-2022, Dusty Groove, Inc.