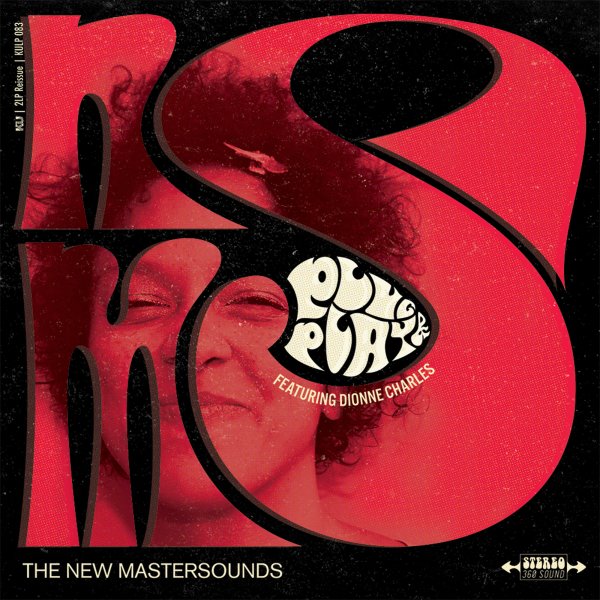 No plug and play here – at least in the "easy as easy can be" way – as The New Mastersounds do everything from the ground up, all with a gritty groove that's been forged over years of hard funky work! This album has the UK combo at the top of their game – working with even harder drums than we remember from previous efforts, and getting some nicely rough production in the studio – almost more on the American deep funk tip than the Mastersounds have had in the past – at a level that really brings out the most soulful elements of their sound. Speaking of soul, vocalist Dionne Charles sings on 4 of the album's tracks – adding a great edge to the tunes with her hard-stepping lyrics on top of the core combo's Hammond, guitar, bass, and drums. Troy Howe sings on one track too – and titles include "Thermal Bad", "I Mean It So", "Hole In The Bag", "Kuna Matata", "Idris", "Chrysalis", "King Comforter", and "Beyond The Bleak Horizons".  © 1996-2022, Dusty Groove, Inc.
(Limited edition of 850!)