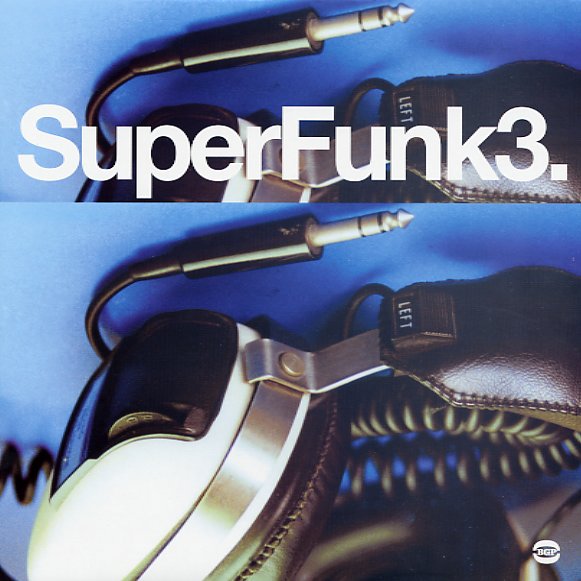 Enjoy The Experience – Homemade Records 1958 to 1992
Sinecure/Now Again, 1960s/1970s/1980s. Near Mint- 2LP Gatefold
LP...$19.99 (CD...$7.99)
An incredible companion to the book Enjoy The Experience – and like that volume, a set that's filled with gems from the obscure sides of the American recording industry – vanity and privately pressed records that are plenty darn groovy, and pretty darn funky in all the right spots! The ... LP, Vinyl record album

Johnny D Presents Disco Jamms Vol 1
BBE (UK), Late 70s/Early 80s. Near Mint- 2LP Gatefold
LP...$19.99
Deep, deep disco selected by Johnny "D" DeMairo – one of the more pivotal underground club music figures of the past couple decades, via his role in setting up the Henry Street imprint – here putting together an incredible set of the rare disco greatness! This is the ... LP, Vinyl record album

Posh
Elektra, 1980. Very Good+
LP...$11.99 (CD...$11.99)
Nothing posh about this one – as the album's an all-out, all-access affair – a great way for anyone to get into the grooves of the mighty Patrice Rushen! Patrice is at the height of her powers here – equally magic on keyboards and vocals, and coming up with groove after groove in ... LP, Vinyl record album