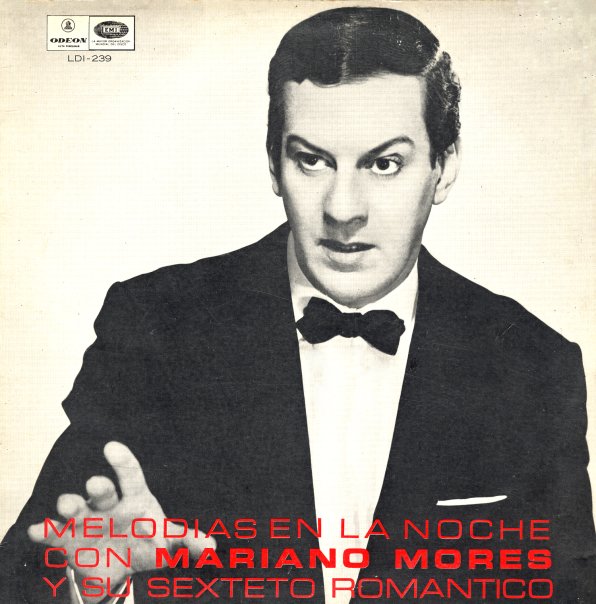 (Vinyl has a number of light marks and plays with some crackle and the occasional pop. Cover has some wear and aging, split seams, and is lightly bent at the front panel.)