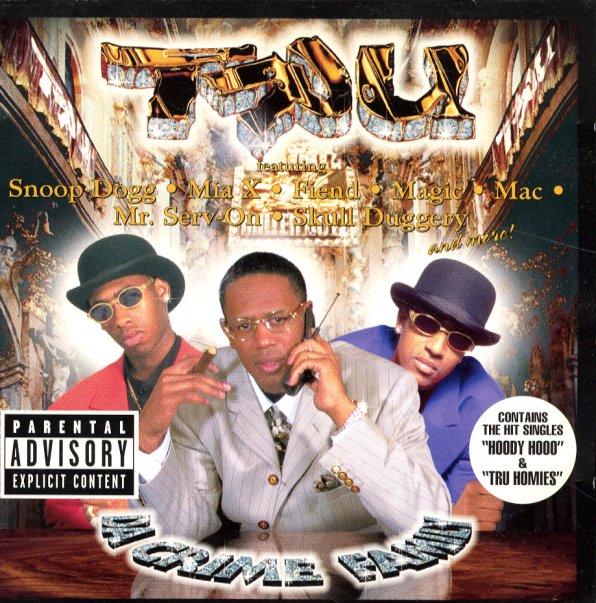 Gravitas
Javotti Media, 2014. Used
CD...$8.99
Modern mic legend Talib Kweli delivers once again – with busy, brilliant rhymes and diverse production backdrop – and appearances by guitarist Gary Clark Jr, Big KRIT, Raekwon, Abby Dobson, The Underachievers and more. Kweli has been killing mics since the 90s, and much to our ... CD