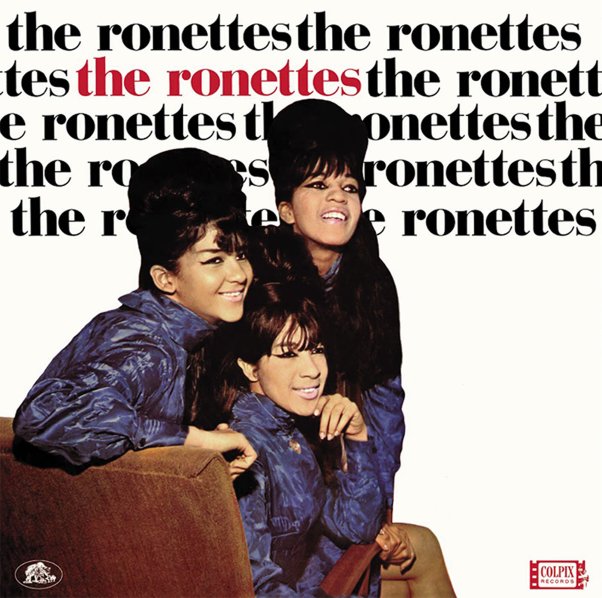 A girl group soul classic – the first-ever Ronettes album, recorded in the years before the group first hooked up with Phil Spector! Even back on this album from 1961, it's clear that the girls had a sound that would be huge – and they're working here with early (and great) production from Stu Phillips, sounding heartbreakingly wonderful even without a wall of sound to back them up! There's a really unique blend of pop and soul going on here – delivered with a lusty lead vocal from Ronnie, in a mode that's got a surprisingly adult undercurrent for a girl group record of the time. Titles include "He Did It", "Silhouettes", "Good Girls", "The Memory", "I'm Gonna Quit While I'm Ahead", "Recipe For Love", and "My Guiding Angel".  © 1996-2023, Dusty Groove, Inc.
(RSD Essentials pressing – on opaque red vinyl! Quantities limited.)

Rhythm Blues Party (white vinyl pressing)
Sun, 1962. New Copy (reissue)
LP...$28.99 29.99 (LP...$14.99)
An obscure soul set on the legendary Sun Records label – raw vocals from Frank Ballard, done in a style that still has a few older R&B currents in the mix, but which is definitely pointed strongly towards a 60s groove! Backings are by the band of tenorist Phillip Reynolds, and the sound ... LP, Vinyl record album