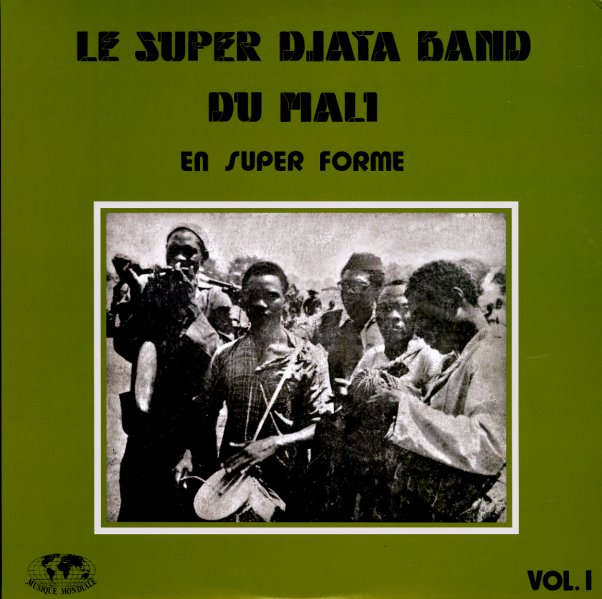 A real classic in the world of Mali music – a set that features a mighty lean groove that's focused on the guitar work of Zani Diabate – who has this amazing way of weaving together past and present, and creating a very timeless vibe! The cover hardly seems to fit the early 80s recording date of the music – and the sounds within follow suit too, with pulsating basslines driven by chugging percussion – all cut through with the sharp sound of Diabate's guitar, as he makes this magic with the instrument, in ways that seem both rhythmic and melodic at once! The vocals trade back nicely with other members of the group – and the long tracks on the set ensure a really trance-like vibe throughout – on titles that include "Fongnana Kouma", "Sisse Na Djolo", "Nama Djidja" and "Batila".  © 1996-2022, Dusty Groove, Inc.