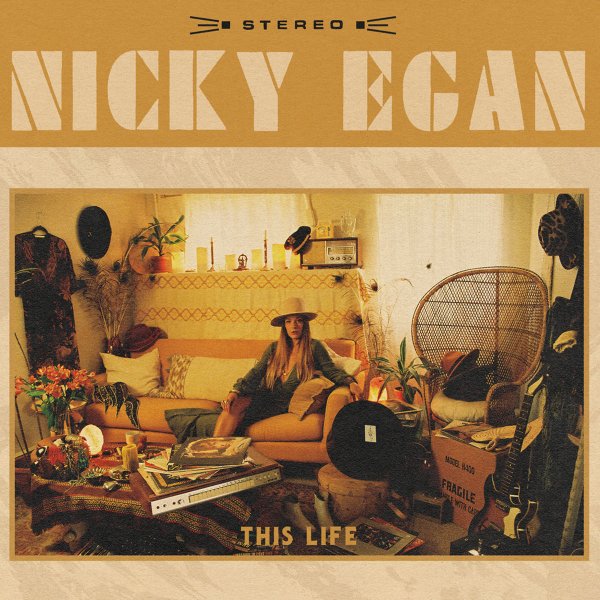 Nicky Egan's got a laidback look on the cover, but she's got a surprisingly soulful sound on record – one that comes from both her vocals and work on mellotron – and from the rest of the group, which features members of Antibalas and The Dap-Kings! The cover's got maybe a Laurel Canyon vibe, but the overall sound is small combo deep funk with soulful vocals upfront – produced in a cool way that has Nicky's voice spaced out a bit around the edges, which electrifies it slightly, and makes for a nice groove on most tracks! Titles include "Funny Feeling", "Back To You", "In The Mirror", "Godchild", "Every Part", and "Changes".  © 1996-2022, Dusty Groove, Inc.