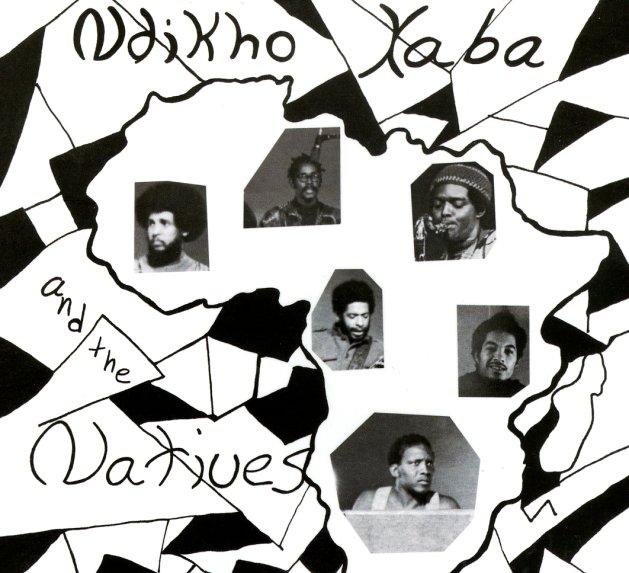 Spiritual sounds and a heck of a lot more – served up by Ndiko Xaba, an expatriate South African musician who was working in Oakland at the time of this record – fusing together the roots of his homeland with some wonderfully free and open American jazz styles! At times, there's a bit of a Dollar Brand vibe in Xaba's piano – long lines, with a really compelling pulse – but other times, the music opens up with the kind of searching freedoms you'd hear on the AACM scene of the time – mixing together righteous styles with inventive musical expression! The great Plunky – of Oneness Of Juju fame – is in the group on tenor, soprano sax, and flute – and the record also features Black Fire labelmate Lon Moshe on vibes and percussion, plus additional percussion, bass, and drums. Titles include "Freedom", "Flight", "Nomusa", "Makohsi", and "Shwabada".  © 1996-2023, Dusty Groove, Inc.