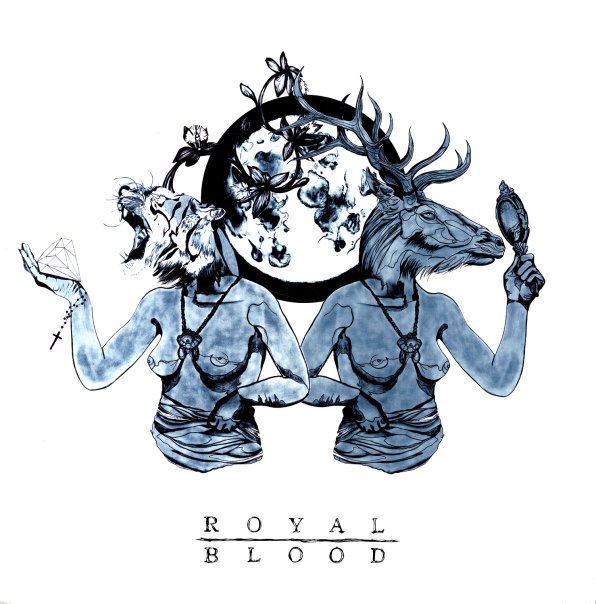 Out Of The Black EP