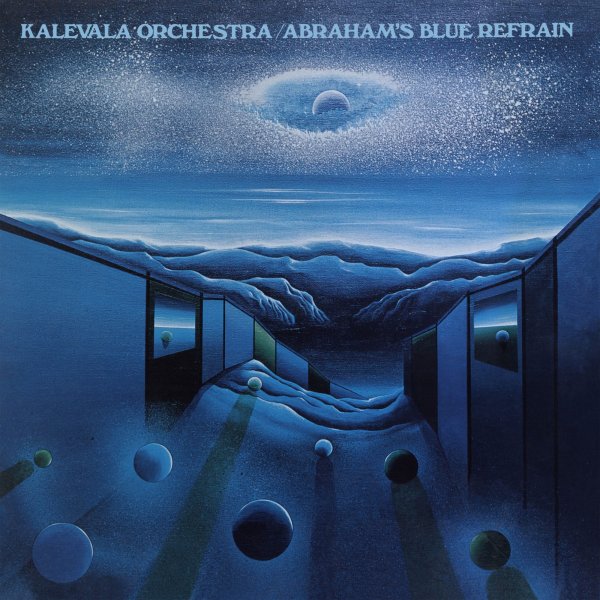 Also available
Kalevala Orchestra — Abraham's Blue Refrain ... CD 15.99
An overlooked gem from Finnish hard rock powerhouse Kalavala – renamed here as an Orchestra, but still working with the lean, sharp sound of their previous two albums! There's a nice evolution here from the earlier sound of the Scandia scene – maybe a bit of northern inspiration thrown into the music, which seems to elevate things to a new level – as does the subtle but sophisticated production! Titles include "Panamanian Red", "Playground", "Highland Temple", "Brown'll Suit You", "Forever Train", "Silver Fish", and "Lighthouse".  © 1996-2023, Dusty Groove, Inc.

Milky Way Moses (golden yellow vinyl pressing)
Love/Svart (Finland), 1974. New Copy Gatefold (reissue)
LP...$24.99 29.99 (CD...$14.99)
You may not be able to pronounce the name of Tasavallan Presidentti easily – but man, they're one heck of a group – a key combo from the Finnish scene of the 70s, and one that effortlessly blends together jazz and rock modes, but with a sound that's very different than most other music ... LP, Vinyl record album