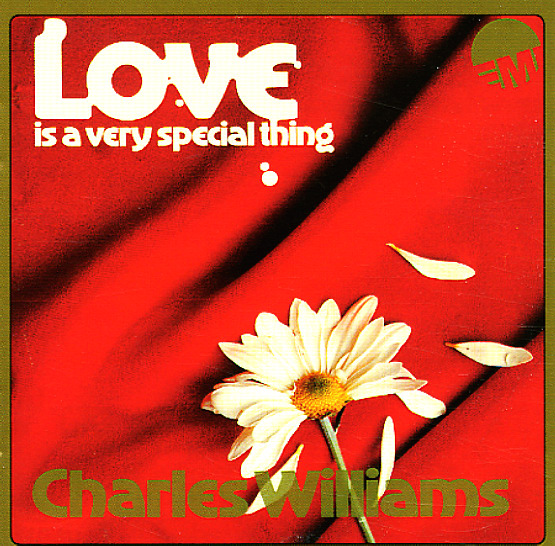 Love Is A Very Special Thing

Finnish soul by an American singer – not the same Charles Williams that you might know from 70s jazz funk albums – but an even earlier talent, really shining brightly here in a soulful Scandinavian setting! The album's a really lost rare groove treasure – a record that almost has the same sort of depth as American soul albums of the time – thanks in large part to Williams' great arrangements on the set, which are a mix of funky club and jazz, with room enough for some nice instrumental passages next to the vocals. The mellower cuts showcase Williams' deeper soul styles, and the more upbeat ones have this sweet lead gliding beautifully over tight instrumentation – never too polished or commercial. Titles include the wicked funk classic "Change It", plus "Standing", "Your Life", "Love Is A Very Special Thing", "Helen", "Standing In The Way", and "Theme From Long Road".  © 1996-2022, Dusty Groove, Inc.