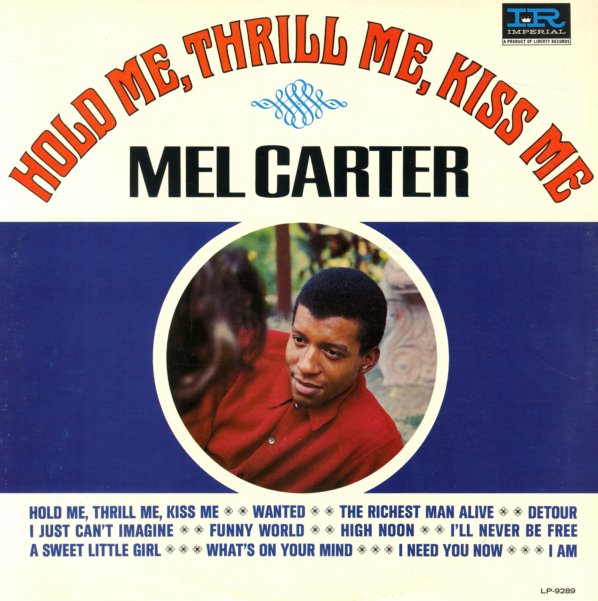 He's A Friend
Tamla, 1976. Near Mint-
LP...$9.99
One of Eddie's monster LPs of the 70s! The whole affair was produced by Norman Harris, who, along with Vince Montana and TG Conway, gave the album a sweet set of Philly arrangements that worked perfectly with Eddie's strident soul-boogie style. Ballads and uptempo groover work equally well – ... LP, Vinyl record album