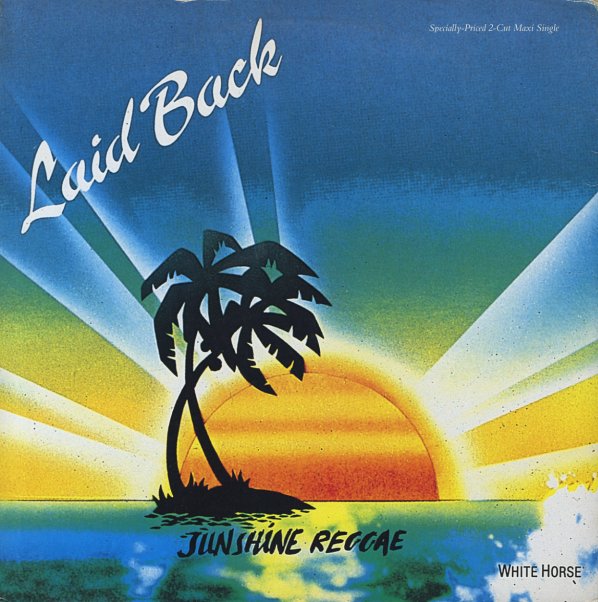 What can we say? Despite the stupid appearance of the band, "White Horse" was a classic breakdance/electro track that crossed over so big it had kids in Kansas running out to by parachute pants and squares of linoleum to play along with the kids in the Bronx. Despite that runaway hit fame, though, the cut's a compelling one – with that perfect mix of post-disco post-punk grooves, warm in just the right places, and coldly appealing in others.  © 1996-2022, Dusty Groove, Inc.
(Cover has a residue of an old price sticker.)