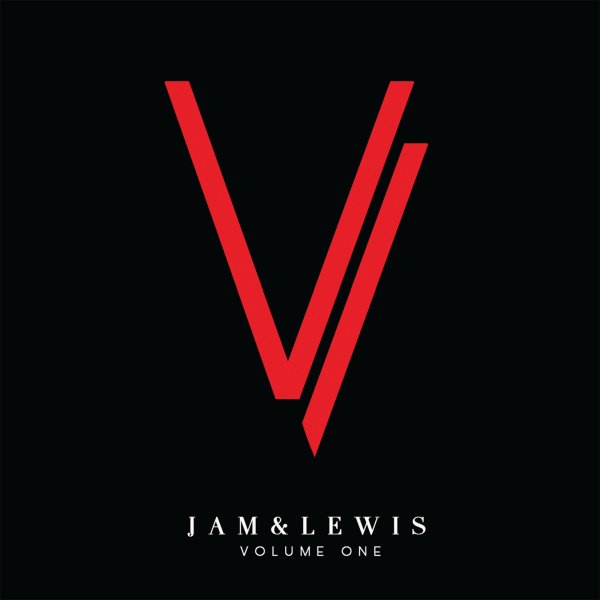 Jimmy Jam and Terry Lewis have helped out countless soul artists over the decades – real superproducers who emerged in the 80s to help the music find a whole new direction – stepping out here for the first time ever as artists on their own! Back in the day, Jam and Lewis added plenty of their own touches to key records – but here, the approach is foregrounded – and then topped with an array of famous guests – artists who include The Roots, Morris Day, Heather Headley, Babyface, Mariah Carey, Boyz II Men, Mary J Blige, Sounds Of Blackness, and Toni Braxton! The presence of the guests, with Jam and Lewis at the center, is a great reminder of how important these guys are to the legacy of soul music – and after all these years, they still haven't lost their touch – as there's plenty of cuts here that show that their hitmaking power hasn't dimmed at all. Titles include "Spinnin", "Til I Found You", "He Don't Know Nothin Bout It", "Somewhat Loved", "Do It Yourself", "Babylove", and "Maybe I've Changed".  © 1996-2022, Dusty Groove, Inc.