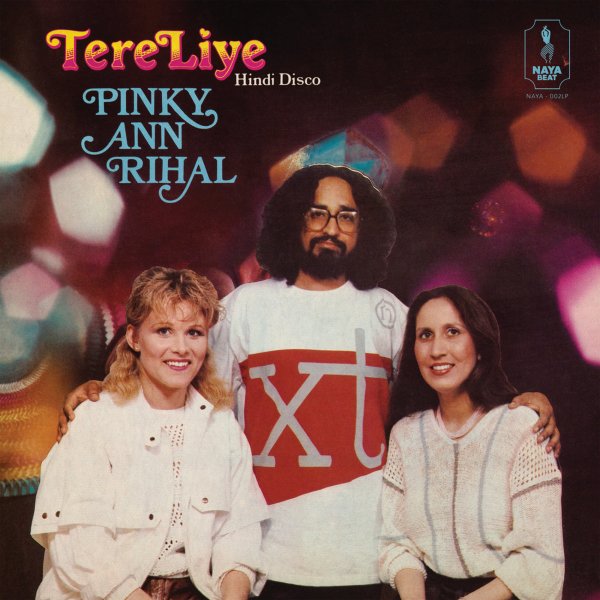 A record with "disco" on the cover, but a set that's much more new wave overall – a very cool combination of UK 80s dance music and Southeast Asian roots! The music is heavy on beats and keyboards, and although the tunes are catchy, there's a bit of darkness too – almost as if Factory Records decided to dabble in global styles, but ended up making the whole thing sound like a Manchester record in the end! The three singers on the front cover trade of vocals from track to track – and titles include "Jagee Raat", "Party Tonight", "Teri Yaad", "The Indian Dance", "Tu Aaja", "Tere Liye", and "Meri Bahon Mein".  © 1996-2022, Dusty Groove, Inc.