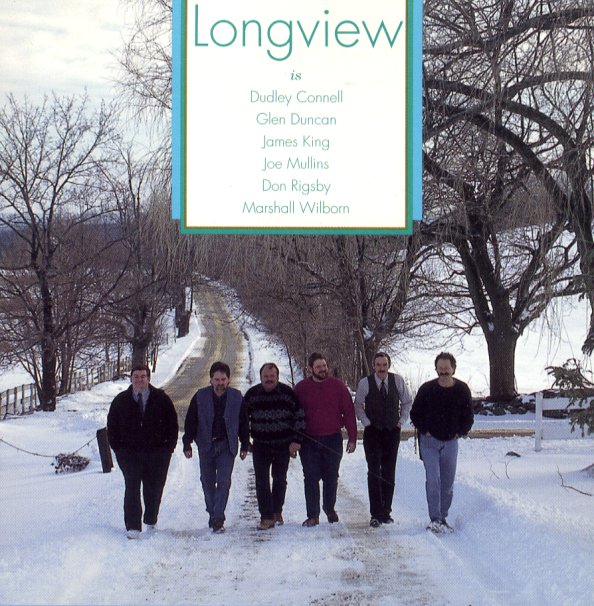 Journey To The Amazon
Teldec, 2009. Used
CD...$4.99
Sharon Isbin on guitar – with Paul Winter on saxophone and Thiago de Mello on percussion. CD