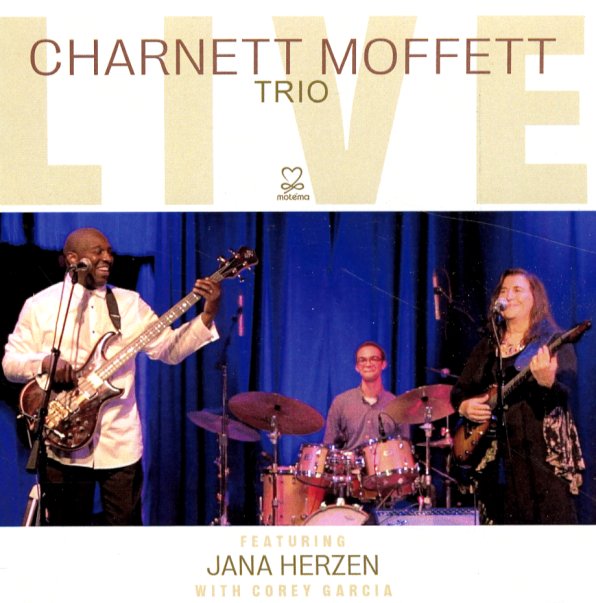 Hudson
Motema, 2017. Used
CD...$4.99
A group who take their name from the Hudson River Valley – beautifully pictured here on the front cover – and a quartet who work in an equally expansive array of sounds – all sharp elements of tone and timing from a lineup that features Jack DeJohnette on drums, John Scofield on ... CD

Sonic Creed
Motema, 2018. Used
CD...$9.99
We've been loving the vibes of Stefon Harris for years – and each new record with his Blackout group seems to have the musician pushing his envelope more and more! The vibes are still very strongly in place, but there's also some soulful elements that really shine through in the overall ... CD