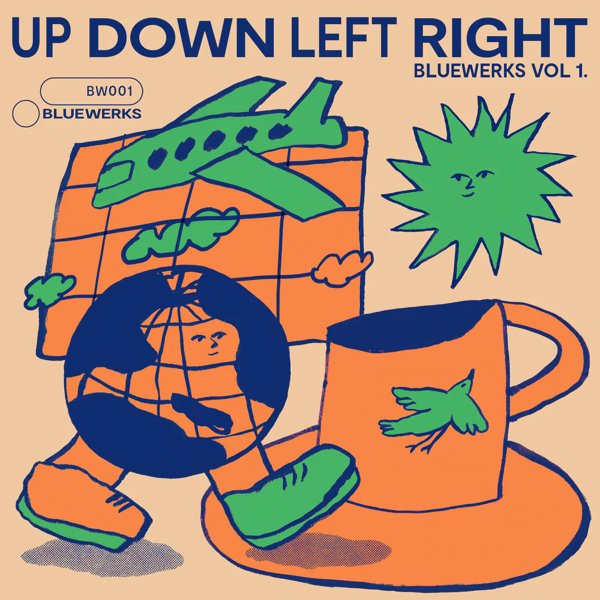 A mighty team up between two legendary labels – Blue Note and Astralwerks, both of whom have flirted with each other for years, and now finally seal the deal! The style is definitely a mix of both imprints – jazzier than usual for Astralwerks, but also a lot more electronic and abstract than Blue Note – at least in the classic sense, as the music here really represents some of the newer modes the older jazz company has opened up to in recent years! This set represents the first vinyl issue of the material – and titles include "Up" by Sebastian Kamae, "Daylight" by Hiyasu, "Aloe" by Phlocalyst with Lesky, "In The Meadow" by Tysu, "Chilled Room" by Zmeyev, "Good Things" by Moods, "Waves" by Hallucination Orbit, "Arriving Soon" by Martin Sky, "Post" by Ameba, and "Balloon" by Shrimpnose.  © 1996-2022, Dusty Groove, Inc.
(RSD Essentials pressing – on green vinyl! Limited to 1000 copies.)